Public transit drivers from across the state gathered in Duluth to compete in the 31st annual Minnesota Bus Roadeo hosted by the Minnesota Public Transit Association July 13 and 14.

The Bus Roadeo is a chance for drivers in both the Fixed Route (large bus) and Dial-a-Ride (small bus) divisions to showcase their driving skills. Drivers are scored on their ability to navigate a timed obstacle course of orange road cones, testing various real life driving scenarios.

For more information about state and national competitions: 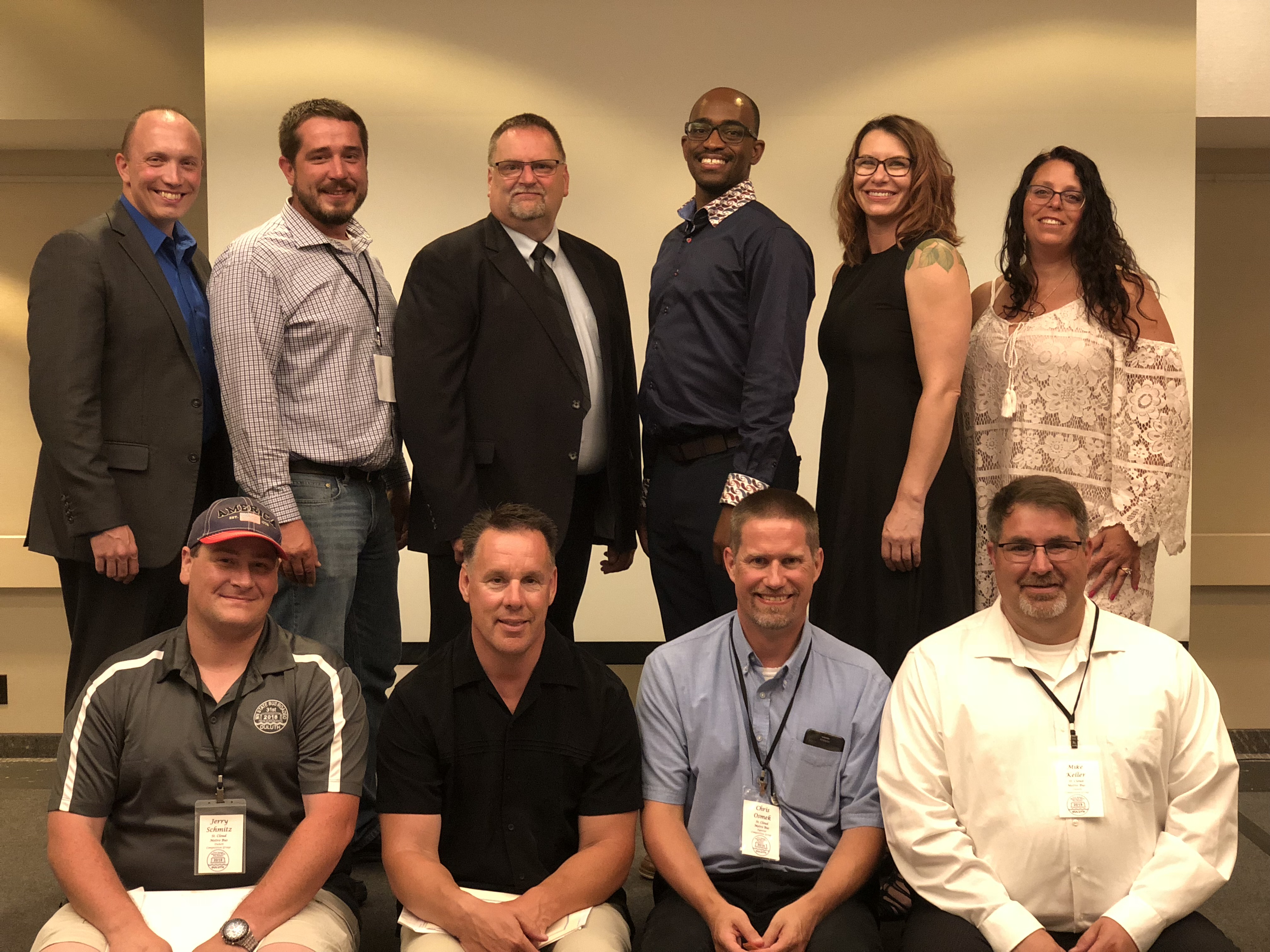